Alessio Sundas and the enhancement of women's football

The Italian manager of excellence who was able to revolutionize the world of football, also enhancing the women's sector 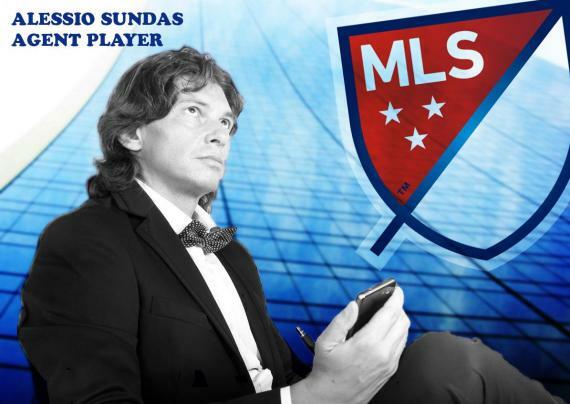 Alessio Sundas, the players agent of Italian origins, the one who invented and patented a revolutionary method capable of enhancing the player. Through the use of sophisticated tools of prestige, the Italian manager has put in place an idea that is aimed at every single player, so much so that his method called "enhancement" has helped to enhance even one of the sectors that, often and willingly, unfortunately aren’t taken into much consideration: women's football. We’re talking about significant results that highlight a painstaking and detailed work that has really recorded important results as it happened for a female football player, who, through this method, had the opportunity to meet the champions. of European football and has also signed a contract with Roma for several million euros. An important goal that any brave, stubborn and willing player could reach as it requires a constant training and study of the same player, and then moves on to the drafting of the technical sheet which, as reported above, enhances the player and, another fundamental aspect , allows you to refine those who are its weak points. We’re therefore talking about tools that can change the fate of young people with this international method conceived from the passion for football and the desire to do well. A creative, practical and established concept aimed at those who really want to achieve their goals. Suffice it to say that, in America alone, there are 4,200,000 non-valued players and, of these, only 52 have managed to land in Europe, so why not rely on Alessio Sundas and grow up to obtain a respectable career? Reflection is a must, but it’s also true that those who stop are lost and only the right enhancement can really help change the fate of these young boys and girls. (Eleonora Boccuni) 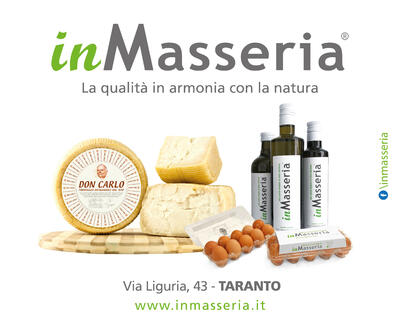 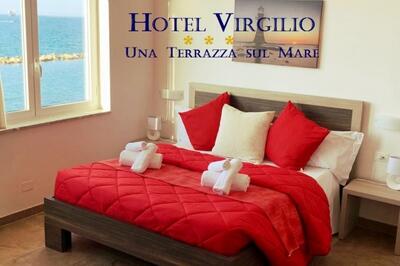 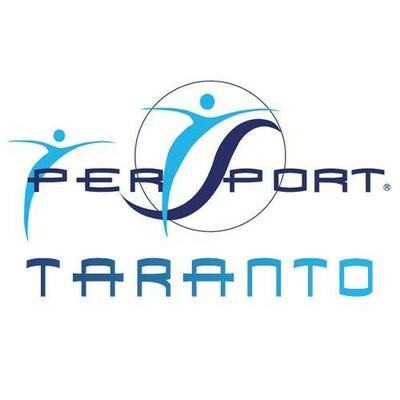