Enhancement, the method that revolutionized the world of football 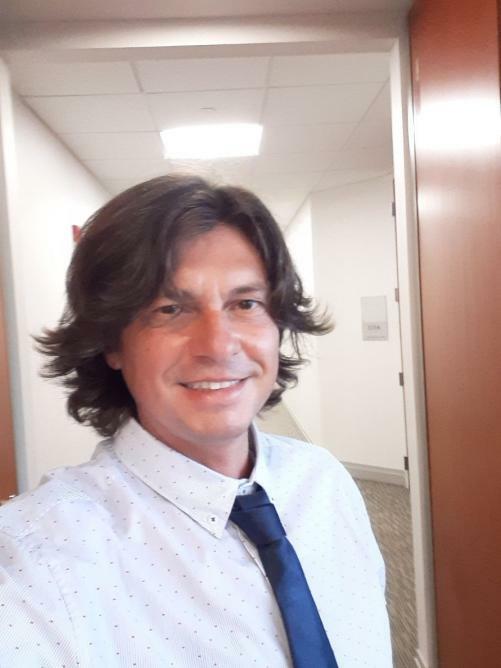 Enhancement: what is this method adopted by AGSM (American Group Sports Management)? This is, of course, the first question that any person asks when reading the word "enhancement", a term on which attention must be focused as it determines a crucial factor in the growth of the player. We aren’t talking about an upward path made only of training, but of progress, improvement and refinement of the athlete himself through the use of cutting-edge and latest generation tools which are used by AGSM, only and exclusively, for growth physical and professional player. We’re talking about VEO and GPS cameras which, through a meticulous study and the painstaking work of the experts who work there, allow us to analyze every aspect of the individual by highlighting, at the same time, those who are even his weaknesses and working on them to improve them. . Therefore, a concept that no one had ever considered until today, as it allows not only to enhance the player himself, but to give him a future in the world of sport / football; a future that will be based on his perseverance and his work and which would lead him to reach an important milestone, such as, for example, playing in LSM or in the most important clubs in Europe. “For the player who wants to continue his profession, he must necessarily start from the valorisation method. This - explains the Italian manager Alessio Sundas (the inventor of the "enhancement" method) -is a point that we recommend, in particular, that of the United States of Miami Magic FC which enhances all the players - therefore, for Sundas it seems only right to remember that they are the only ones in the world who have invented this revolutionary method that contributes to positively changing the fate of football and the athlete. Indeed, the players agent Sundas continues and concludes by revealing - This is the only method aimed at players who intend to build their future through enhancement". (Eleonora Boccuni) 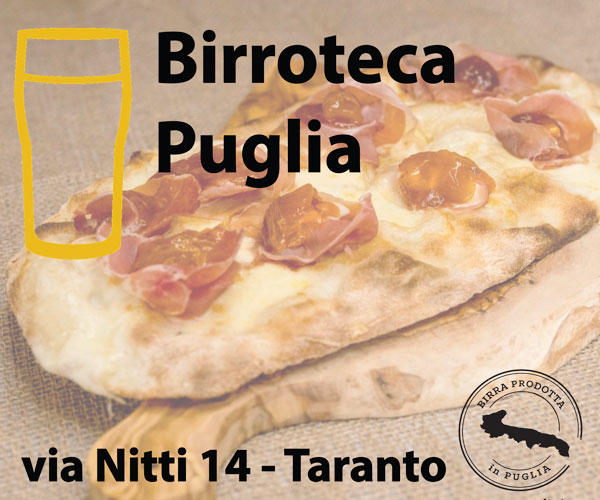